What Does Your Daddy Do? 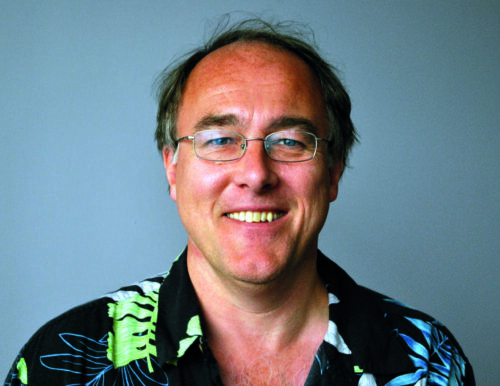 Going to college is not the only option open to young people.

On my meandering wanderings through life, I’ve met people festooned with achievements and awards who would be ranked as geniuses on any academic scale you’d care to mention. Some of them are great guys and gals; some have the common sense of a walnut; and some are slimeballs in whose presence you will
find me absent. I’ve also met numerous people without any form of engineering degree who can out-engineer me any day of the week without breaking a sweat.

Prior to WWII, my dad was a dancer with his two brothers on the variety hall stage. After WWII, with one of his brother’s beaten to death

in a prisoner of war camp and my dad unable to dance (he was riddled with bullets and shrapnel), he took a position as storekeeper at an engineering company.

One of my oldest friends is a painter and decorator. Another is an insurance salesman (but we won’t hold that against him). One of my cousins used to sell large meat pies to small shops (actually, he was the best salesman I’ve even known—he could sell you something you already owned if you weren’t careful).

All of these people enjoyed (are still enjoying) wonderful lives without being burdened with a degree. The thing that really gets up my nose is when people with academic qualifications and “white-collar” jobs (the folks who typically work in airconditioned office settings in clerical, administrative, and management roles) look down on everyone else, including blue collar, black collar, and pink collar.“Damn them for their impertinence,” I cry.

The reason I mention all of this here is that I just heard about a book called “What Does Your Daddy Do?” by Joshua Page. An electrician by trade, Joshua is passionate about informing the younger generation of all the career options they have in addition to college.

For several years, Joshua has been speaking to kids on career days at High Schools. The idea behind his book, which is geared to fourth-to- sixth graders, is to plant seeds in younger minds that the trades are an excellent option by describing some of the neat things that tradespeople get to do every day.

I think this is an awesome idea. Everyone should feel good about what they do. There really are more options in life than going to college. Having one or more degrees is great if that’s what floats your boat, but not having a degree means not a thing in the grand scheme of the universe. Not everyone is lucky enough to do cool stuff like welding underwater. Some of us are forced to spend our days in poky offices squinting at flickering computer screens and sweating over computer keyboards (I try to be brave). All I know is that when things go pear-shaped in my home, I worship the ground my plumber, electrician, and HVAC guys and gals walk on.